The Ballad of Mary Valdez

A couple weeks ago around Thanksgiving, Matthew Ché Kowal got inspired and wrote a song called “The Ballad of Mary Valdez” in tribute to his mentor and friend, who he’s fondly named Mother Mary.

On his daily commute, Kowal rides his bike by many murals and art projects commissioned by community groups empowered by Mary.

Kowal and all of us Majestic Collaborators just love what she adds to our city! 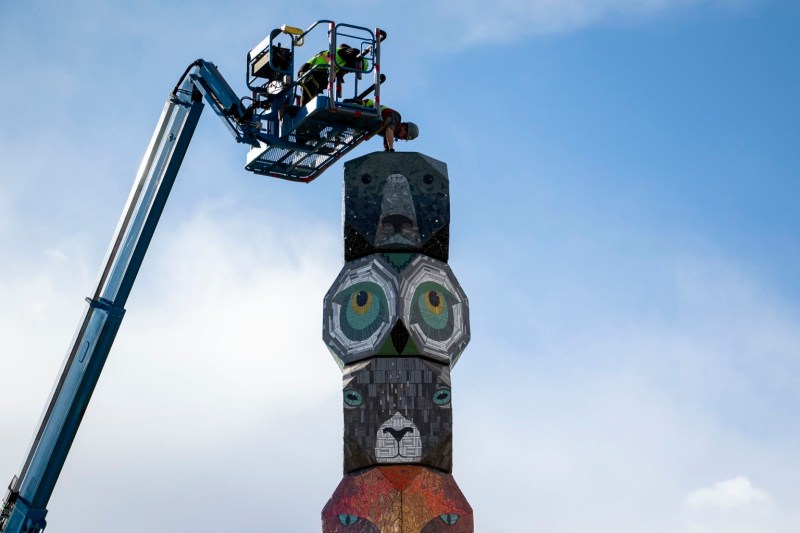 Are you a current or aspiring arts or event worker, venue, organization, or small business? Take the 5-minute survey to demonstrate the value that creative industries can contribute to communities. Show our leaders that now is the time for meaningful investment in the future of our creative workers and organizations.

For Individuals
For Organizations 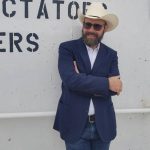